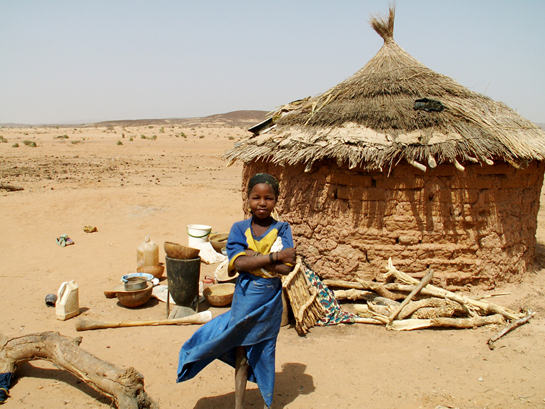 Twenty-five years ago, when Eden first arrived in the Tanout region (which is the northernmost agricultural zone in Niger bordering the Sahara desert), this was an area denuded of trees and green nature. The inhabitants of this region belong to the Kanuri tribe, a proud people who lived an independent lifestyle as hunters and gatherers until they were forced by the colonial powers to start farming cash crops such as millet, sorghum and peanuts that could be taxed. This dramatic break with their traditional livelihood had a devastating impact on the natural environment, as the trees were removed in order to make room for farmland for these new crops. 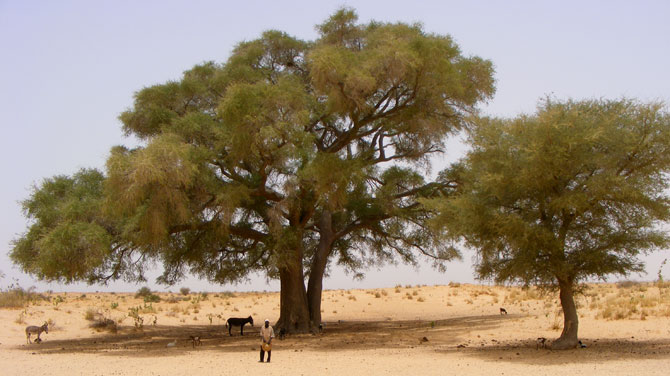 Amazing though it seemed upon Eden’s arrival, this region used to be a savannah forest. A few giant archaic trees in the heart of this arid land still bear witness of the majestic view that such a forest must have bid any visitor who would have traveled through these lands in the past. This history, however, is not as long-lost as it might seem. In fact, elders in the Eden villages speak of precolonial times with fertile lands when deers and elephants walked roamed the dense forest, when the men hunted game while the women were harvesting fruits and edible leaves from the rich food resources offered by nature’s pantry. 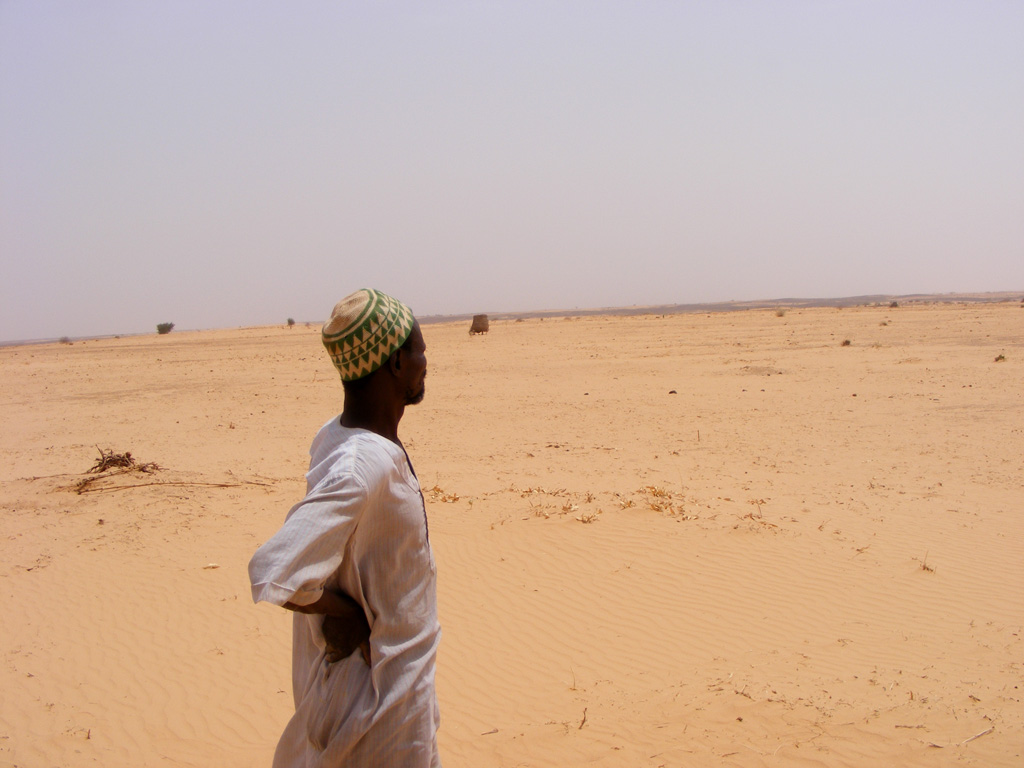 The people that Eden met in the area, however, were heavily marked by a past that had brought them to lose not only the forest they had relied on for their subsistence, but also many of their past traditions that were so intertwined with their former independent lifestyle, and with it much of their pride and dignity. Many villagers had ceased to speak their own language, Kanuri, because they were ashamed of it. On barren, sandy fields that lay exposed to the strong Sahara winds, growing enough crops to feed one’s family throughout a year was an impossible task, and the men would leave the region in the nine-month long dry season to find work in a city. Once the pillar of the Kanuri lifestyle, any tree was seen as a threat to the millet or sorghum crops because it would attract birds who would eat the grains, and so the trees were diligently cut down or burnt before each sowing season, leaving the land all the more barren by the year.

It was a very hard life for all members of the household, and one that left little hope for the future. 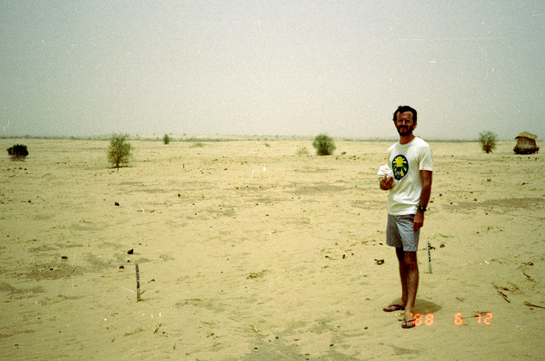 When Eden set up its field station in the Tanout region in 1988, the Kanuri farmers had come to believe that only God should sow trees and that the only way-of-life for a farmer in this part of the world was to toil the land every year hoping to grow just enough to feed his family. This belief gradually changed, however, as farmers on the fields adjacent to the field station saw that the vegetative cover acted as a windbreak protecting the millet stalks from the Sahara winds, giving farmers on protected fields yields that were far superior to those of their unprotected neighbors’. 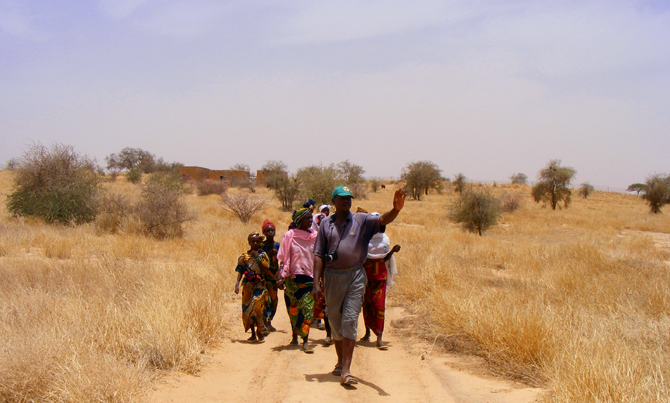 As the field station continued to revegetate, farmers also realized the value of these trees and bushes providing fruits and edible leaves for harvest all year round. In 1991, twenty years ago, the first farming families joined the Eden program. And thus the early seeds of transformation were sown.

Today, after twenty years of sowing Eden trees in their fields and learning about the purpose of each species, the Eden farmers are proud caretakers of nature, having reconnected with their independent lifestyle of the past where they were relying on the riches of nature’s pantry. Once again, the women harvest leaves and fruits from the trees now growing in their fields, and as the men await the return of the wildlife they are finding other usages for the non-edible produce that can be harvested from the Eden Gardens. The reclaimed dignity of households who are now self-sustainable and able to prosper thanks to resources that are freely available to them has led the Kanuri people to reclaim many of those food traditions that have been looked down upon by outsiders and classified as “famine foods”, and today they take pride in speaking their own language.

Wherever man is willing to live in harmony with nature, he can. If we take care of the trees and the plants that can give edible produce, then nature’s pantry will also provide for us. In Niger, the Eden farmers are leaving room in their fields for the valuable Eden trees and bushes, and as a natural consequence, also the wildlife is starting to come back. 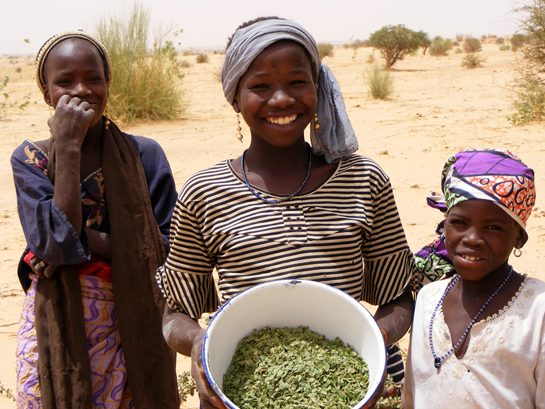 And in the process, they are reconnecting with a lifestyle that is rooted in their history, and that once made them the proud Kanuri people that they are.